The History of Leather Jackets

The history of leather jackets can be traced back more than a century. Join us as we travel through the evolution of leather jackets, from function to fashion, to see how this piece of clothing became a permanent staple in every man and woman's modern wardrobe. 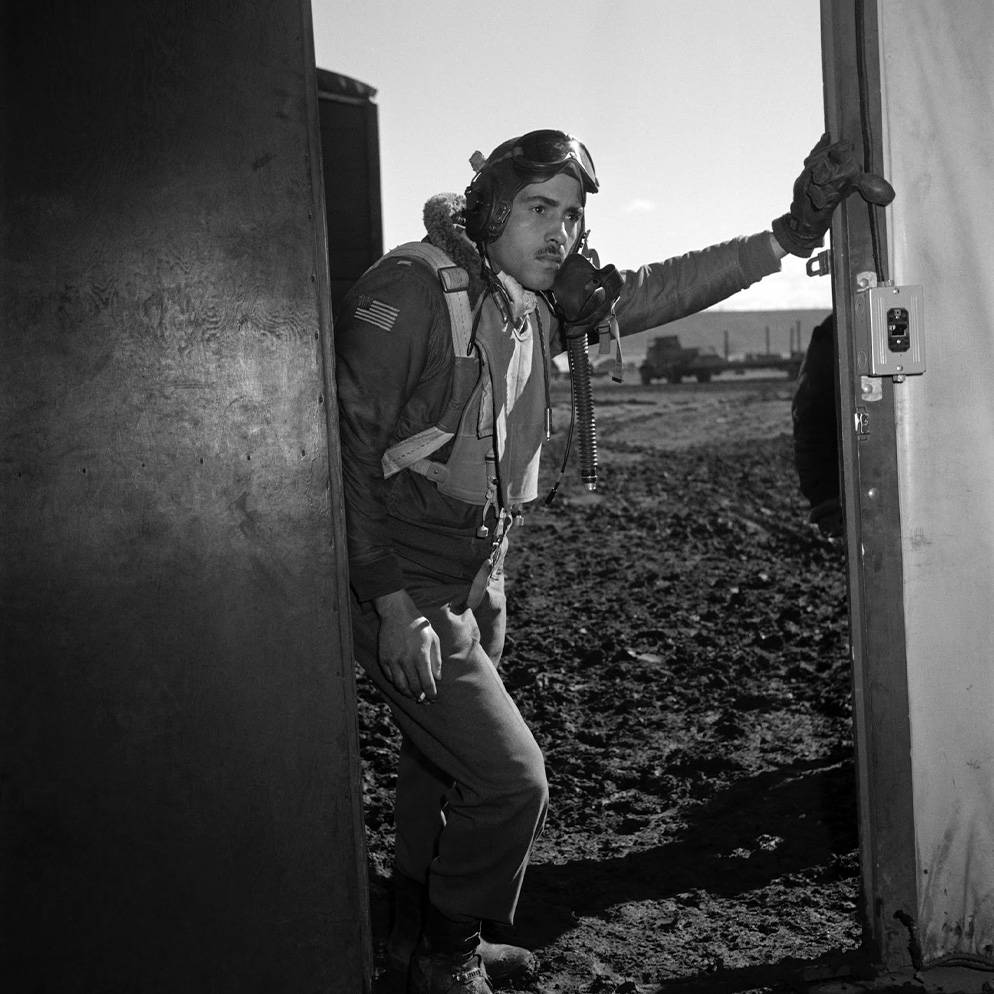 The leather jacket was born in the early 1900s, with its origins found in military wear. In 1917, the US Army Aviation Clothing Board created “flight jackets” for WWI pilots. These special jackets were necessary because the cockpits in WWI fighter planes were open-air and uninsulated. The term "bomber jacket" was coined for these brown leather jackets.

Lined with sheepskin, their main purpose was insulation, keeping the pilots warm in extreme cold at high altitudes. The leather jacket was an essential part of the military uniform.

Irving Schott introduced the leather jacket as a civilian fashion garment. Instead of using buttons like the military issued jackets, Schott used a zipper for the front closure. His design was meant to be worn on a regular basis, with an asymmetric, double-breasted cut that allowed riders to lean over their motorcycles without feeling constricted. 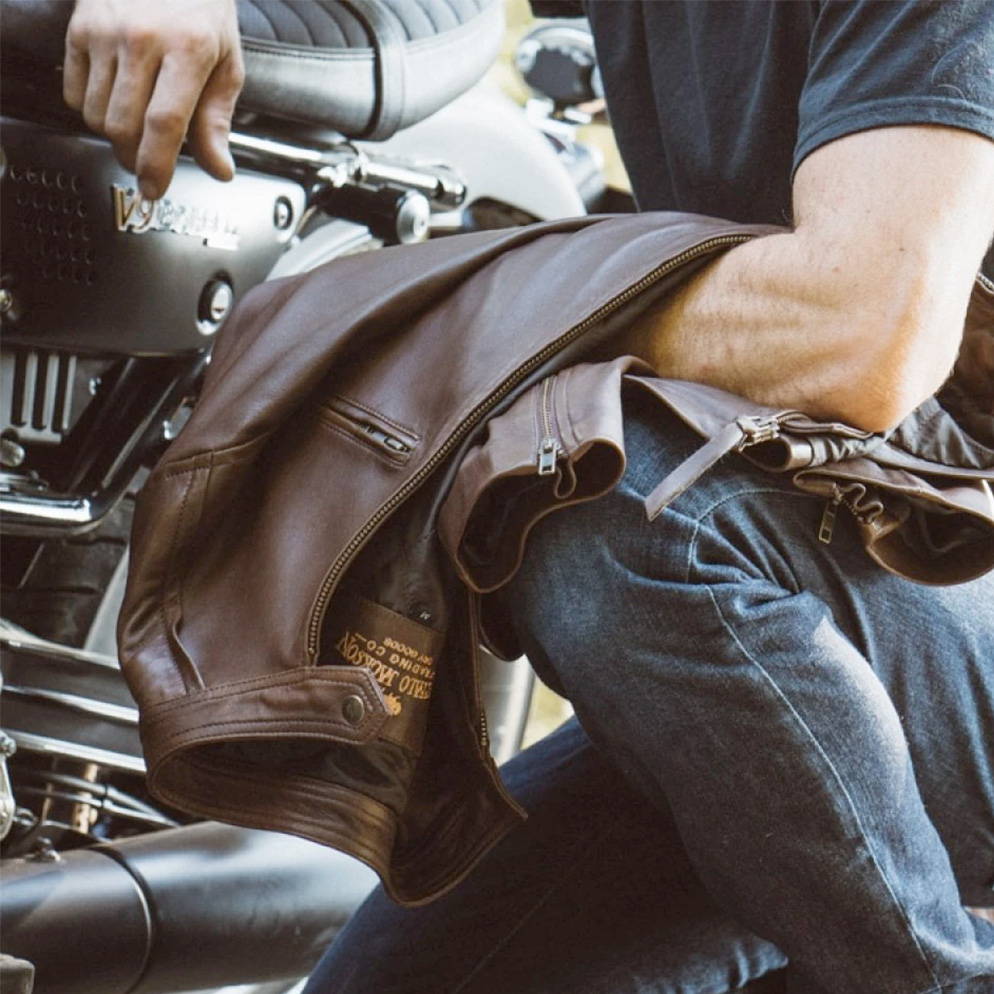 This jacket was named Perfecto (after Schott’s favorite cigar brand) and was sold for only $5.50. It became a hit among bikers immediately.

Leather jackets made their way to the silver screen in the 1950s. 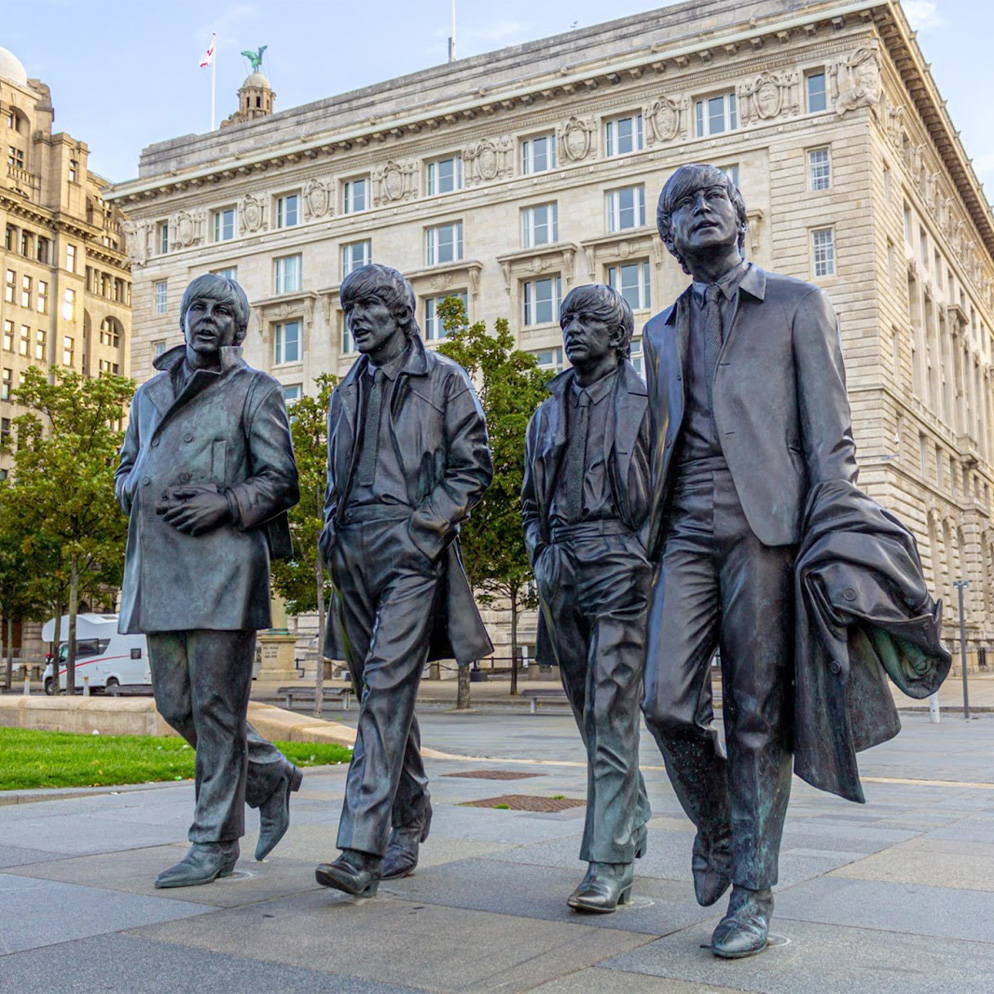 The mass popularity of leather jackets grew as American actor Steve McQueen, nicknamed the “King of Cool,'' included the leather jacket in his embodiment of the antihero amid the 1960s counterculture movement. On top of that, The Beatles incorporated leather fashion into their look, appealing to mainstream rock and roll fans around the world. The leather jacket was officially becoming a pop culture icon of its own. 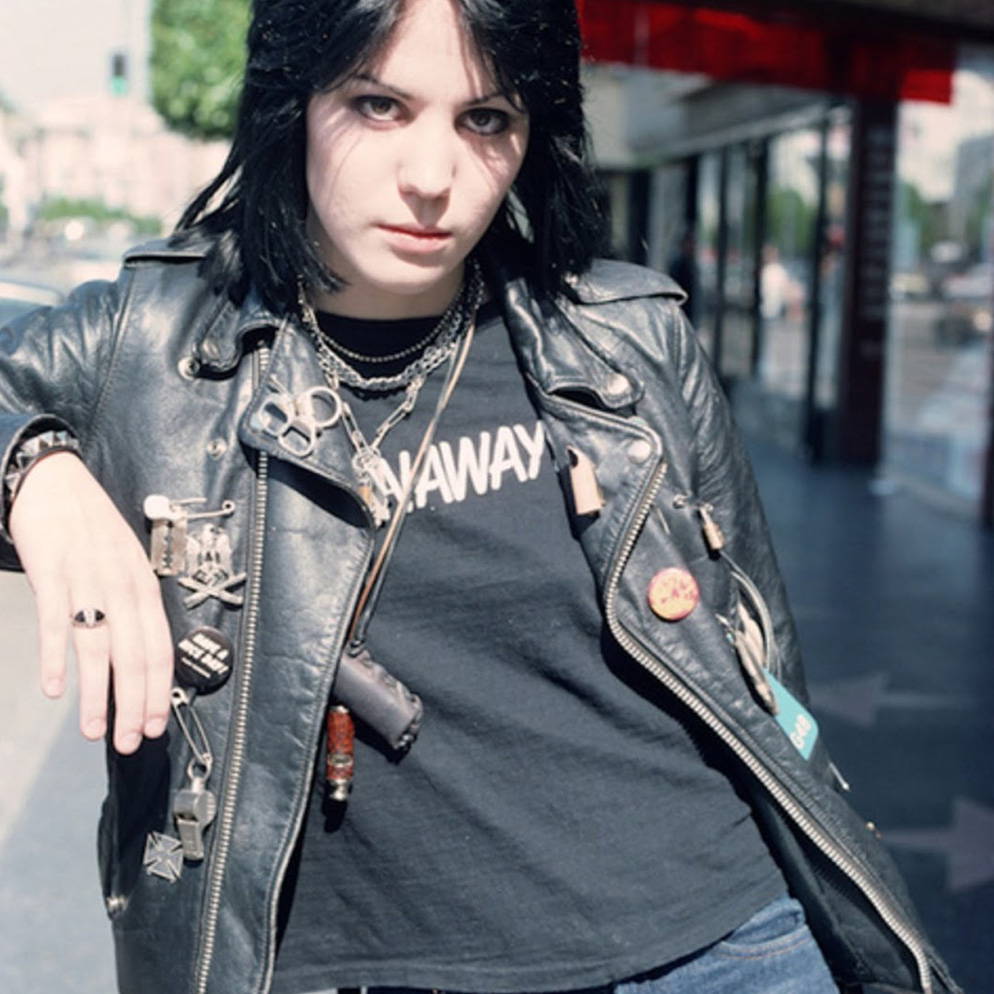 Leather jackets as women’s fashion took off in the ‘70s and ‘80s. Famous female musicians like Blondie and Joan Jett were among the first women to rock a leather jacket, making it fashionable for women around the world to add the iconic piece to their own wardrobe.

The popularity of leather jackets continued to grow as “The Fonz” from the TV Show Happy Days helped to soften the “bad boy” image a bit; meanwhile, bands such as Duran Duran, The Sex Pistols, and The Ramones tried their best to preserve that rebellious edge. 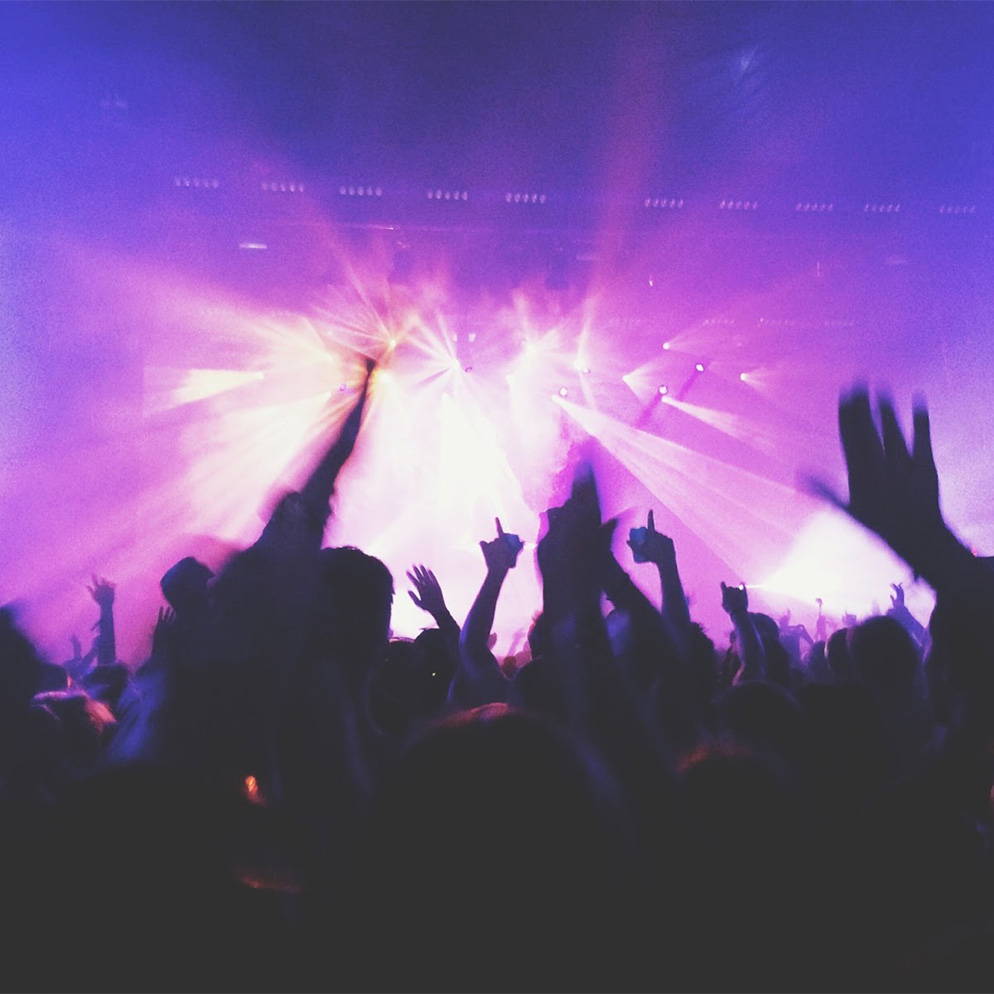 By the 1990s, leather jackets were a pervasive part of fashion and culture, including the variety of men’s leather jackets worn by boy bands like Backstreet Boys and NSYNC in the late 90s and beyond. Although the exclusive association with defiant rebellion had come to rest, leather jackets certainly still had their place in the angsty ‘90s grunge era.

The history of leather jackets spans more than a century of cultural revolutions and evolutions. Through it all, leather jackets have remained a timeless piece of the story, and we’re honored to play a part in carrying the tradition forward with our collection of vintage inspiredmen’s leather jackets.

Sold out
Sold out
SHOP THE COLLECTION