When Were Leather Jackets Popular?

“Time flies over us, but leaves its shadow behind.” – Nathaniel Hawthorne

Our culture is full of recurring fashion trends from decades past. Some old fads see a resurgence and another round of trendiness before fading back out. Others fall by the wayside, never to be seen again. But, sometimes, a trend sticks. Sometimes, what started out as simply a popular style becomes a longstanding staple. So is the story of leather jackets.

The first leather jackets were military-issue flight jackets made for the US Air Corps in WWI. Designed for warmth at high altitudes, these were practical coats made with brown horsehide leather. 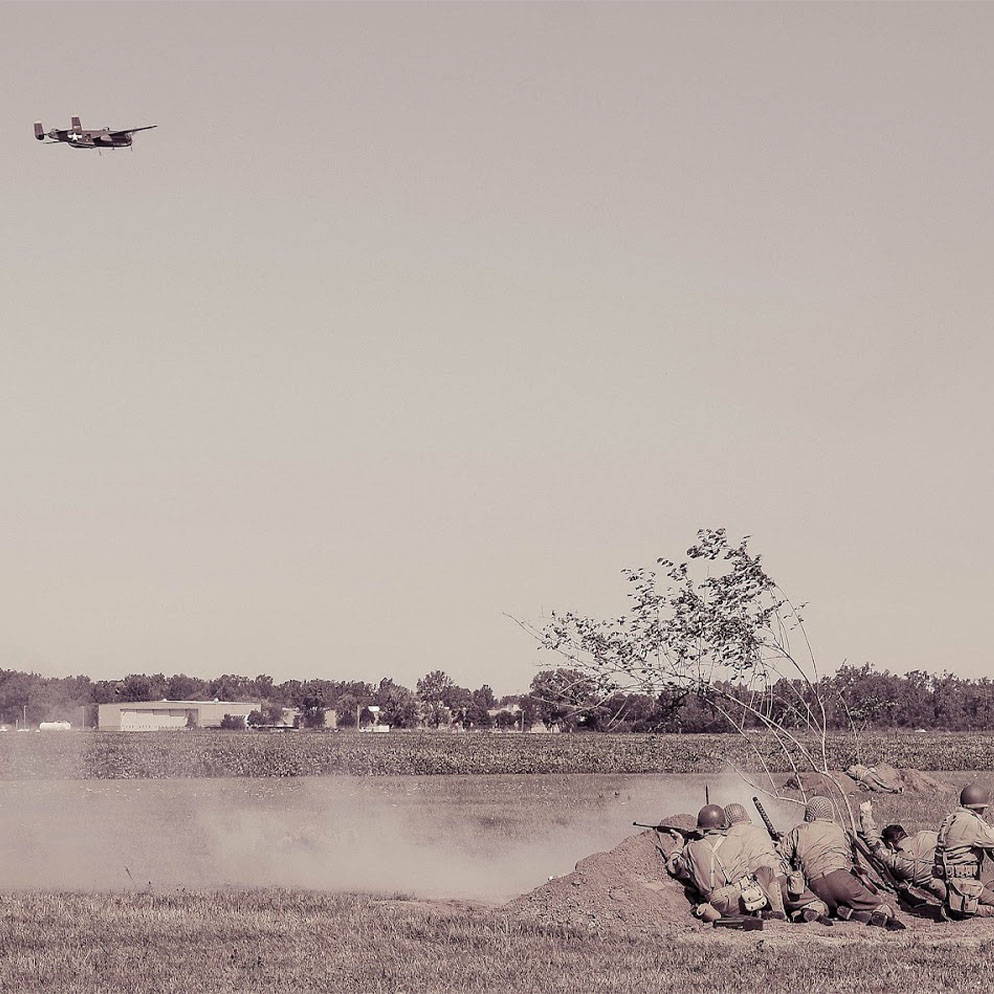 Then, in 1928, Irving Schott (who co-owned with his brother a New York City clothing company that specializes in outerwear) designed a black version of the leather jacket that was similar to the military version, but with a few important differences, particularly the front zip closure. Schott named the jacket the Perfecto (after his favorite cigar) and began selling it for $5.50 at a Long Island Harley Davidson distributor. The Perfecto leather jacket quickly gained popularity among bikers due to its easy fit, durability, and convenience and comfort of the zip closure.

Although leather jackets initially became popular among bikers back in 1928, their popularity grew significantly in the 1950s. Thanks to the silver screen, the black leather jacket became the symbol of cool when Marlon Brando wore the original Perfecto as a motorcycle gang leader in 1953’sThe Wild One. According to IMDb, Brando selected Johnny Strabler's iconic clothing from his own collection in order to get into character. Brando was renewing his real-life passion for motorcycles and establishing a persona that would live long past the ‘50s to become emblematic of the decade's counterculture, and he succeeded, as leather jacket sales skyrocketed after the movie was released, becoming an overnight symbol of biker culture.

James Dean solidified the leather jacket as the signature rebel outfit when he wore it in 1955’sRebel Without a Cause and, even offscreen, was rarely seen without it. The tragic death of Dean, the face of the rebellious counterculture, just a year later, further cemented the icon status of the leather jacket. 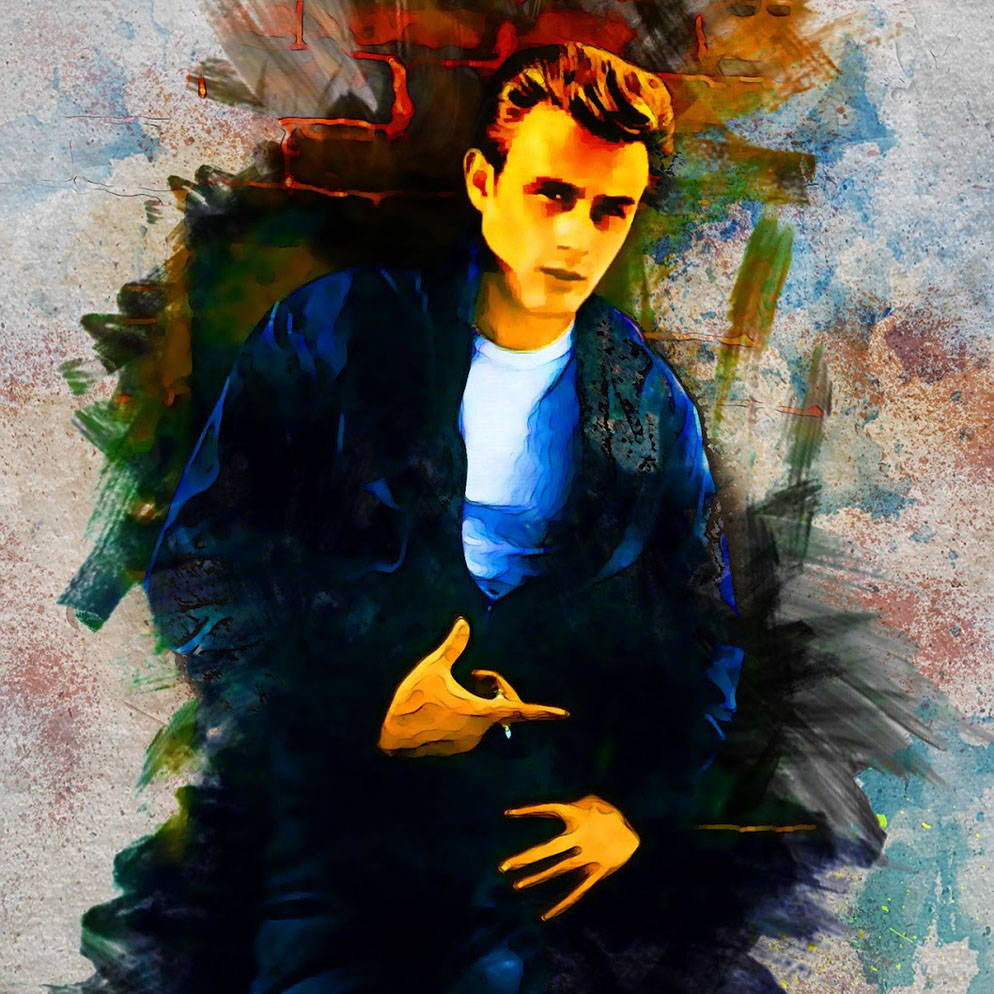 Later on, rock stars such as Steve McQueen, Elvis Presley, and The Beatles adopted the fashion, and leather jackets became associated with rock and roll as much as bikers. Leather jackets went on to infiltrate the punk rock scene in the 1970s and 1980s with The Ramones, The Sex Pistols, Blondie, and Joan Jett. And, don’t forget Michael Jackson’s red leather jacketThriller music video.

Celebrities of all kinds, including fashion icons and supermodels, continued embracing leather jackets throughout the ‘90s, and their popularity has persisted.

There are a couple of important things to be said about wearing leather jackets today. First, don’t let a fashion blogger from who-knows-where tell you that you can’t pull off “the leather jacket look.” That is one of the dumbest things we’ve heard. Anyone can wear a leather jacket. Men, women, old, young, buttoned up, or rough around the edges.

Yes, you should choose a classic style, and yes, you need to make sure it fits you properly.

But the key to wearing a leather jacket is recognizing the difference between two things:

See, if you are trying tocopy a look, you will probably look like you are playing dress-up.But, if you takeinspiration from an iconic era and make it your own, then you really have something special.

That’s what we try to do. We are inspired by the great heritage of leathercraft, the iconic journey of leather jackets, and the people who’ve worn them for over a century. And we think it will look good on you.